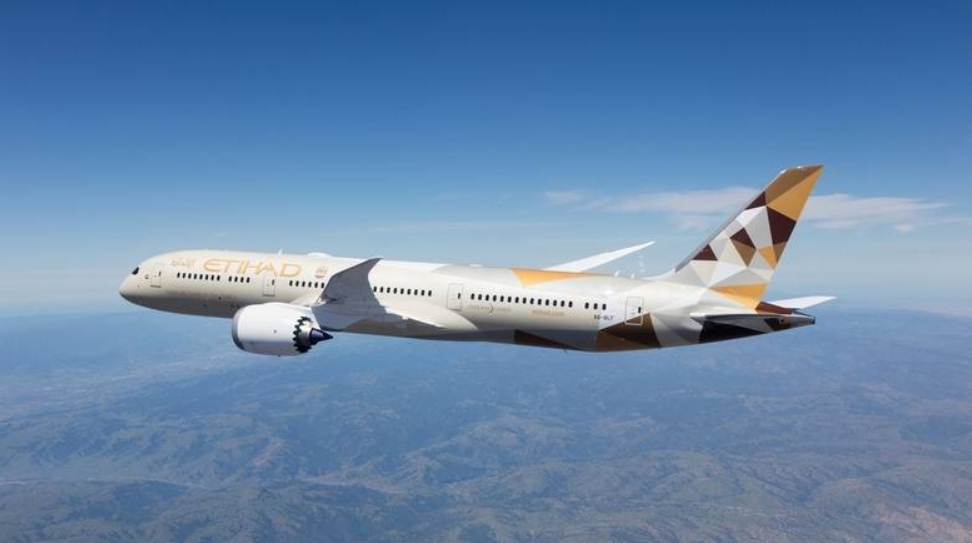 Australian citizens, permanent residents travelling to Sydney, Melbourne will not be required to quarantine from November 1

Australia has allowed increased airline seating capacity from Abu Dhabi as quarantine requirements for Australian citizens and permanent residents travelling from the UAE ends on November 1, 2021.

Abu Dhabi-based Etihad Airways said more seats have been made available by the Australian authorities for flights between Abu Dhabi and Australia.

“Vaccinated Australians and permanent residents will not be subject to mandatory quarantine when arriving in Australia. Bookings are open via all channels for travel from November 1. If you are not vaccinated with a full dose(s) of an approved vaccine, you will need to email us to book your flight, as there is a limited number of seats per flight for unvaccinated guests, in line with the government guidelines,” the UAE’s national carrier said on its website.

Melbourne residents flocked to the city’s restaurants and hair salons in the early hours of Friday after the world’s most locked-down city emerged from its latest spate of restrictions designed to combat the spread of Covid-19.

Australia’s second-largest city has so far endured 262 days, or nearly nine months, of restrictions during six separate lockdowns since March 2020, representing the longest cumulative lockdown for any city in the world.

Australia’s Qantas Airways also said on Friday it would speed up plans to restart flights to many destinations and use some bigger planes amid “massive demand” for international flying as quarantine restrictions ease for Australian citizens.

All 11,000 of the airline’s staff idled without pay, around half its workforce, will return to work by early December as domestic and international flying returns to more normal levels, the airline said.