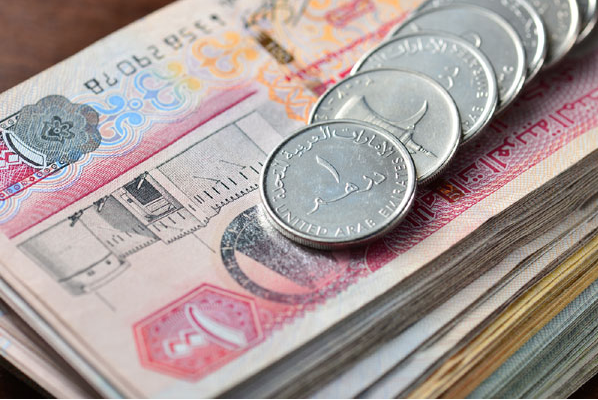 Mahzooz announced on Saturday that one of its winners won Dh50 million in its draw.

Tonight we had AED 50 million winner!! We’re so happy and thrilled – we can’t even describe how we feel! Congratulations to the winners in tonight’s live draw! Visit https://t.co/1cNLERdyUt now and enter the next draw on Saturday, 30 October 2021.
Dream Play WIN #Mahzooz pic.twitter.com/DzmH1H1ZgJ