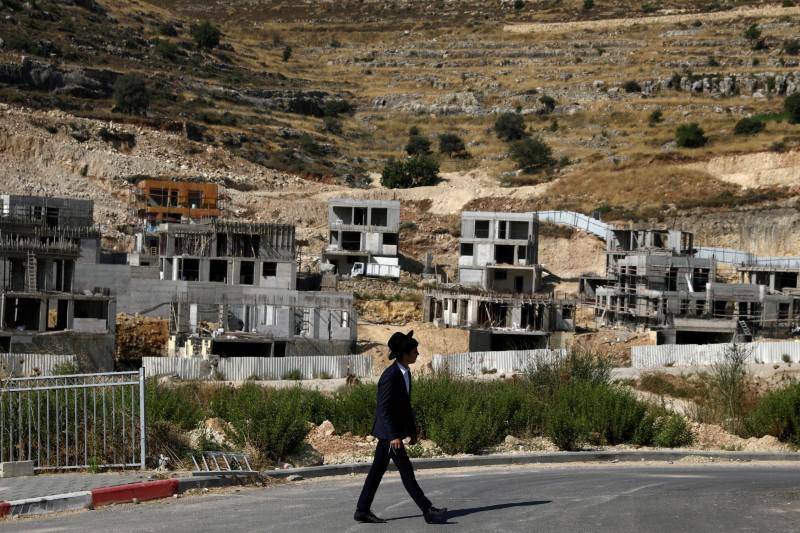 Israel on Sunday published tenders for about 1,300 new settlement homes in the occupied West Bank.

Authorities are also expected to discuss proposals for another 3,000 homes that have already drawn concern from the United States.

The Israel Land Authority posted the tenders for new houses to be built in a number of settlements in the West Bank, which are on land that Palestinians want for a future state.

A government planning committee is also expected in the coming week to discuss the proposals for about 3,000 new settlement units.

A State Department spokesman said on Friday such steps may raise tensions and hurt efforts to reach a peace deal.

The West Bank-based Palestinian Ministry of Foreign Affairs said the new settlement plans could have a “catastrophic impact on chances to make peace on the basis of the two-state solution and on regional, US, and international efforts to build confidence between the Israeli and Palestinian sides”.

US-backed peace talks between Israel and the Palestinians broke down in 2014.