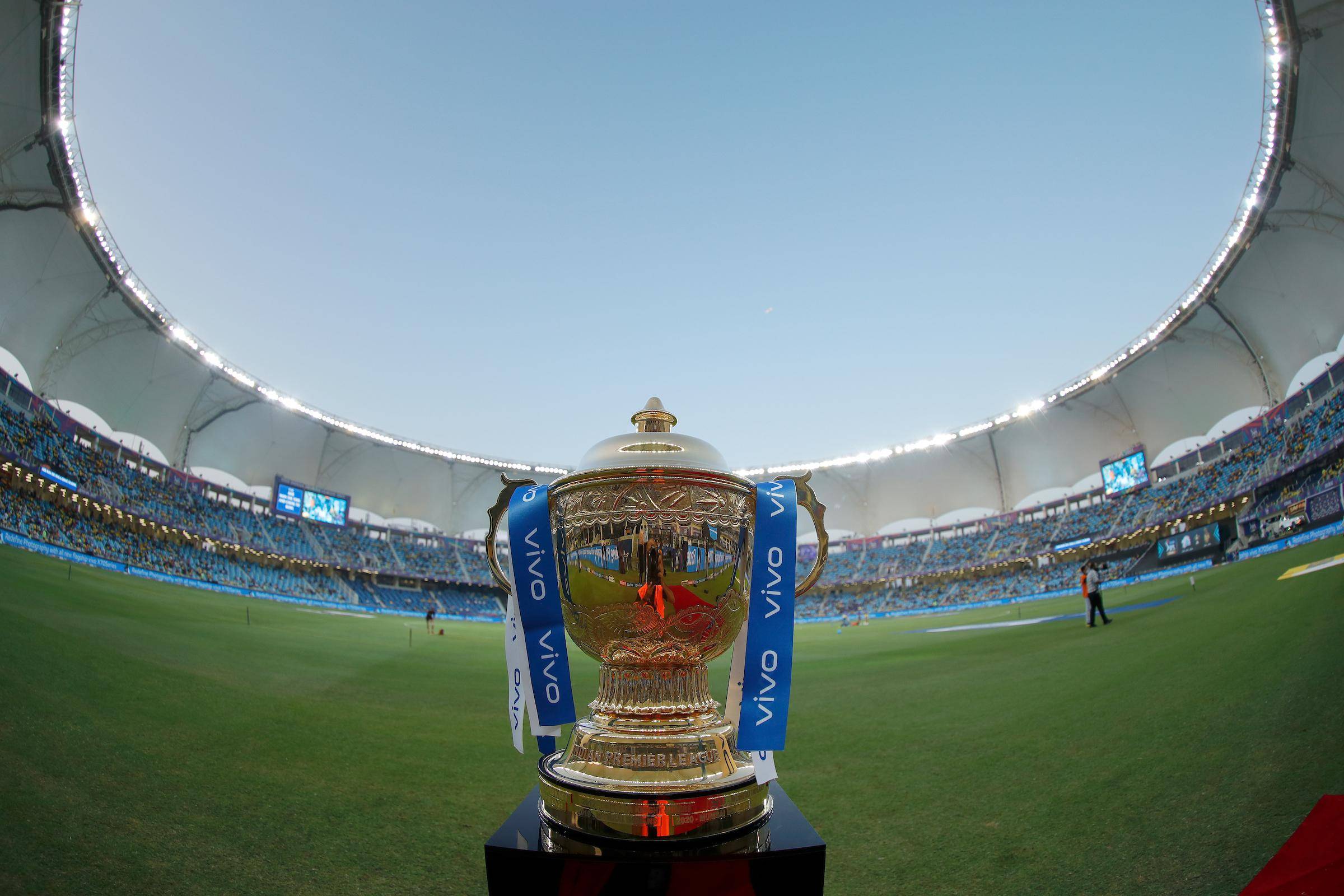 Speculations are rife that Lancer group, which is owned by Manchester United owner Avram Glazer, are in the fray to make a bid for the two new Indian Premier League (IPL) franchises.

It appears that they have also picked up the relevant documents needed for bidding.

It is still not clear whether the BCCI will announce the successful bidders on Monday itself after the technical evaluation of the bids gets over.

Up to six serious bidders are in the fray.

The BCCI is also allowing a consortium of up to three companies/individuals to bid for an IPL franchise.

One of India’s richest business tycoon Gautam Adani and his Adani Group are expected to bid for the Ahmedabad franchise.

Adani Group may end up as the favourites to own a new franchise,

Similarly, RPSG group, which is headlined by Indian billionaire Sanjiv Goenka, is also considered to be serious bidders for a new franchise. Whether RPSG would have any individual or other company as a part of the consortium is still not known.

“Gautam Adani and Sanjiv Goenka are the biggest names in the Indian industry. They will be serious bidders. Expect a minimum bid of Rs 3,500 (Dh128,562,000) crore from the potential bidders. Don’t forget that IPL broadcast rights are projected around $5 (Dh18.37) billion.

“So, the economics will work accordingly as franchises get the TV revenue share equally,” a BCCI insider tracking the developments said on conditions of anonymity.

For the record, Goenka owned the Pune Franchise Rising Pune Supergiants (RPS) for two years and is also the owner of ISL franchise ATK Mohun Bagan.

The other notable companies which are in fray comprise Kotak group, pharmaceutical majors Aurobindo Pharma and Torrent group.

The other cities in the hunt are Indore, Guwahati, Cuttack, Dharamsala and Pune.

Meanwhile, a former India opener may join one of the consortiums which is expected to be serious bidders for the new franchises.

“Yes, a former India opener is ready to shell out around Rs 300 (Dh146,928,955) crore and buy a minority stake if the consortium he is part of is able to successfully bid for a new team. He comes from a business family and he does want to invest in a cricket team,” a BCCI source said.

“He is a distinguished player in his own right and also understands how the franchise universe works,” the source added. — PTI