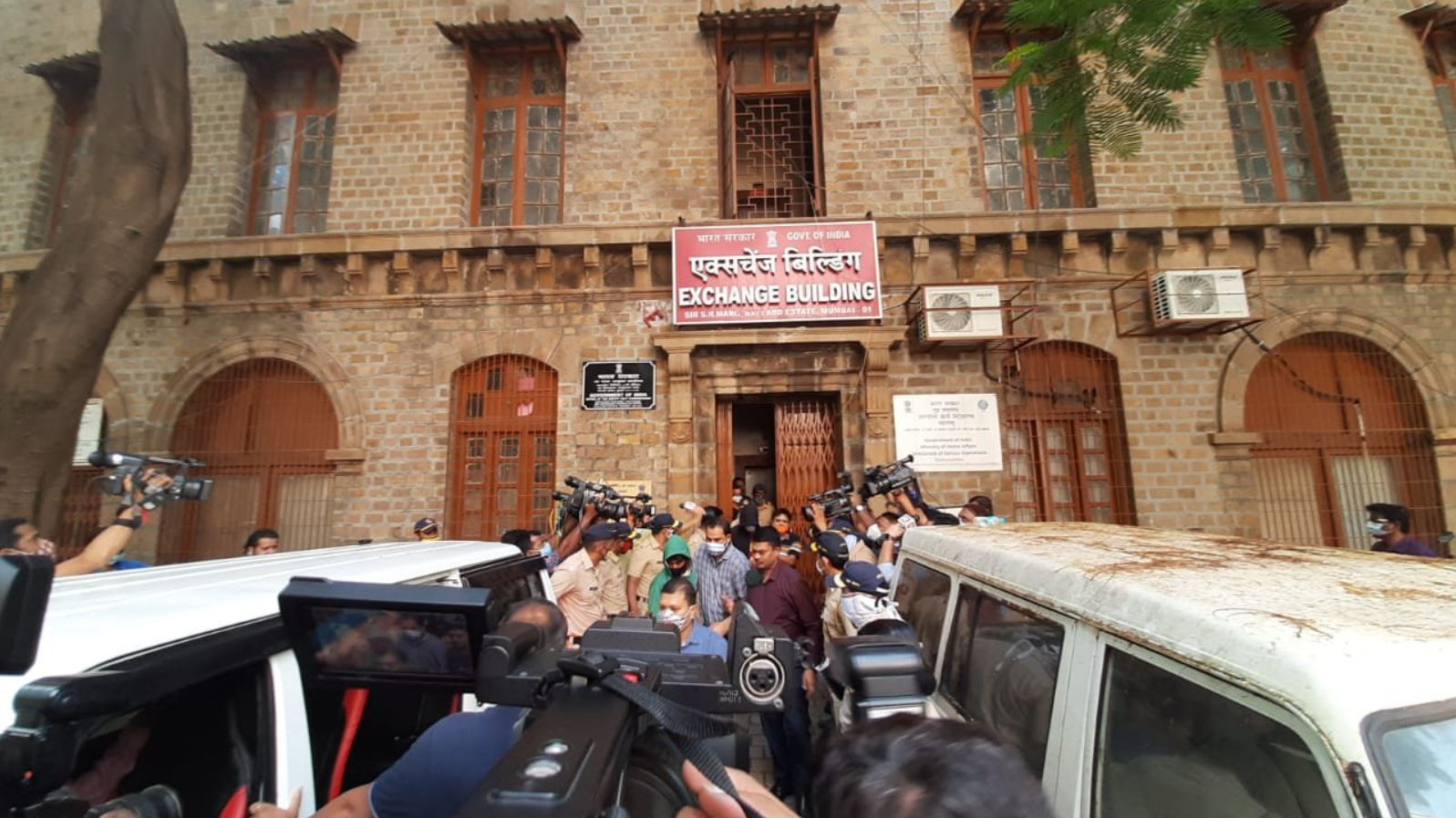 As India’s Narcotics Control Bureau (NCB) busted an alleged drugs party on the Cordelia Cruise ship on October 2, the probe agency may soon go to other states too in connection with the investigation of this case, NCB sources said on Saturday.

“Investigation of this case has some important connections with the other states too. The probe agency may soon go to other states to investigate the case,” sources said.

According to sources, nearly five to six drug peddlers are on the radar of NCB officers who are allegedly involved in the cruise drugs case.

A total of 20 people, including Bollywood actor Shahrukh Khan’s son Aryan Khan, have been arrested so far in the case.