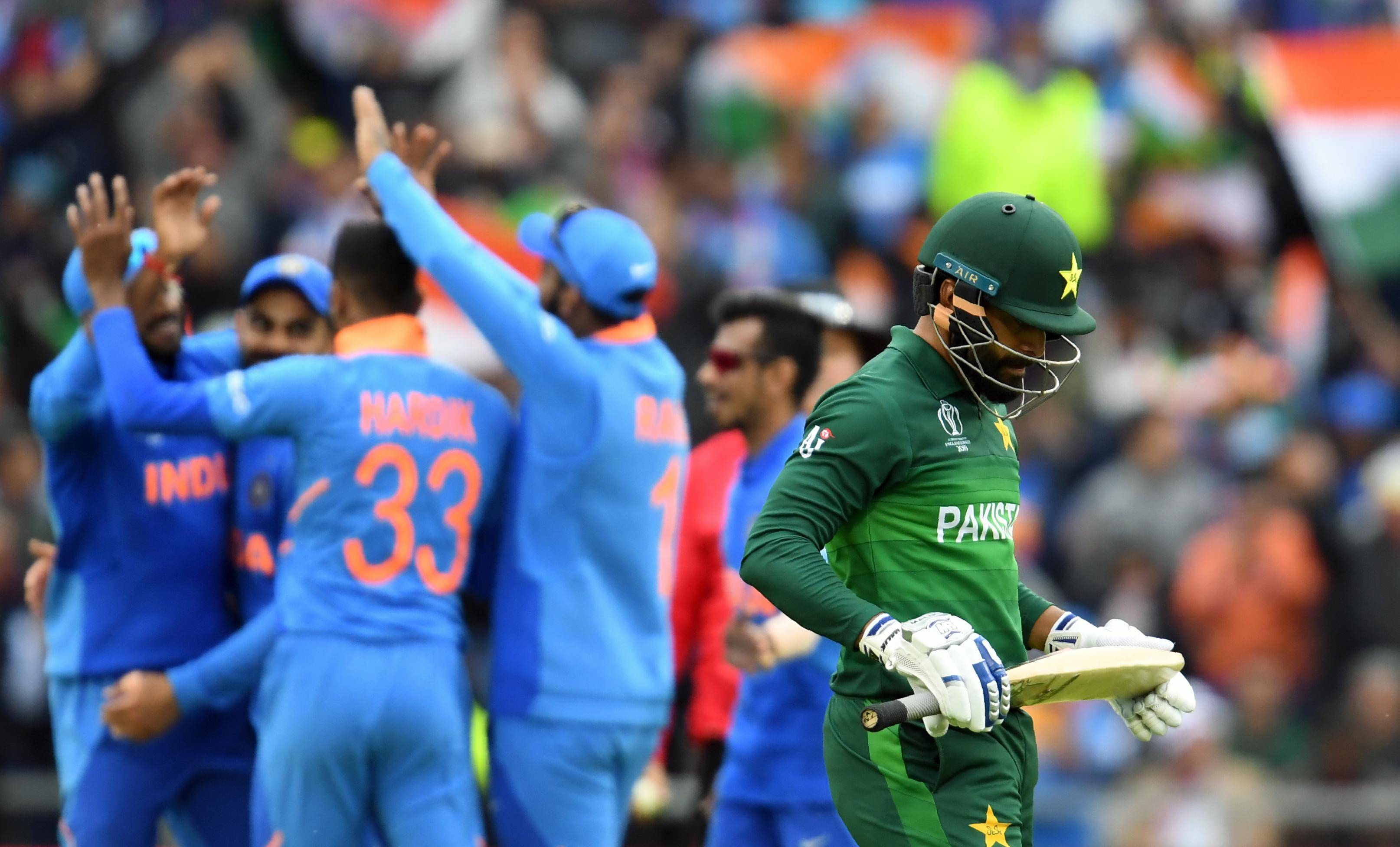 India and Pakistan cricket face off in a blockbuster clash in the Super 12 stage of the 2021 T20 World Cup in Dubai today.

This will be the two arch-rivals’ opening game of the tournament and both sides will be looking for the best start possible by securing victory in the match.

While many have shelled out anything between Dh300 to Dh2,400 to watch the match at the Dubai International Cricket Stadium, there will be many watching the cricket match from home.

Here’s where to watch the live coverage of the match at the comfort of your home:

Fans in the UAE can also live stream all World Cup games on www.OSN.com/play and www.wavo.com.

The match will be broadcast live on CricLife Max channel on Etisalat’s eLife TV, Switch TV, and STARZPLAY app.

Many companies in Dubai have turned their conference rooms into ‘mini stadiums’ facilitating employees to watch the historic event on big screens.

The 2019 World Cup match in England, which was won by India by 89 runs via the DLS method, was the most watched ICC event ever.

Data showed that 273 million viewers watched on TV and another 50 million were digital-only viewers.

Today’s match is expected to break those records.