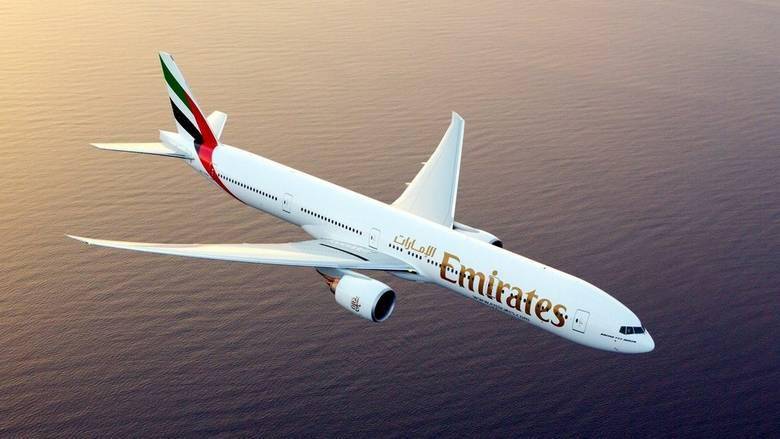 Emirates airline has cancelled flights to and from Khartoum after military forces in Sudan detained senior government officials on Monday.

Dubai’s flagship carrier said flights to and from Khartoum (EK 733/734) stand cancelled from October 25 to 27.

“Customers with final destination Khartoum will not be accepted until further notice from any point on the Emirates network. Affected customers should contact their booking agents for rebooking options. Emirates regrets any inconvenience caused,” Emirates said in a statement on Monday.

A possible takeover by the military would be a major setback for Sudan, which has grappled with a transition to democracy since long-time autocrat Omar Al Bashir was toppled by mass protests.

The arrests of senior officials come after weeks of rising tensions between Sudan’s civilian and military leaders. A failed coup attempt in September fractured the country along old lines, pitting more-conservatives who want a military government against those who toppled Al Bashir more than two years ago in mass protests. In recent days, both camps have taken to the street in demonstrations.

A flydubai spokesperson said: “Due to the current situation in Khartoum, flydubai flights to Khartoum International Airport (KRT) on October 25 and 26 have been cancelled. We will continue to monitor the situation closely.”

The budget carrier said passengers who have purchased tickets to travel to Khartoum will be rebooked on the next available flight or they can receive a refund.

Due to the volatile political situation on the ground, both the UAE carriers had cancelled their flights last week as well.

Military forces in Sudan arrested Sudan’s acting prime minister and other senior government officials, blocked bridges in the capital Khartoum. After the reported coup, thousands flooded the streets of the African country’s capital to protest against the military takeover.

The US and the European Union expressed concerns over the military coup on Monday.