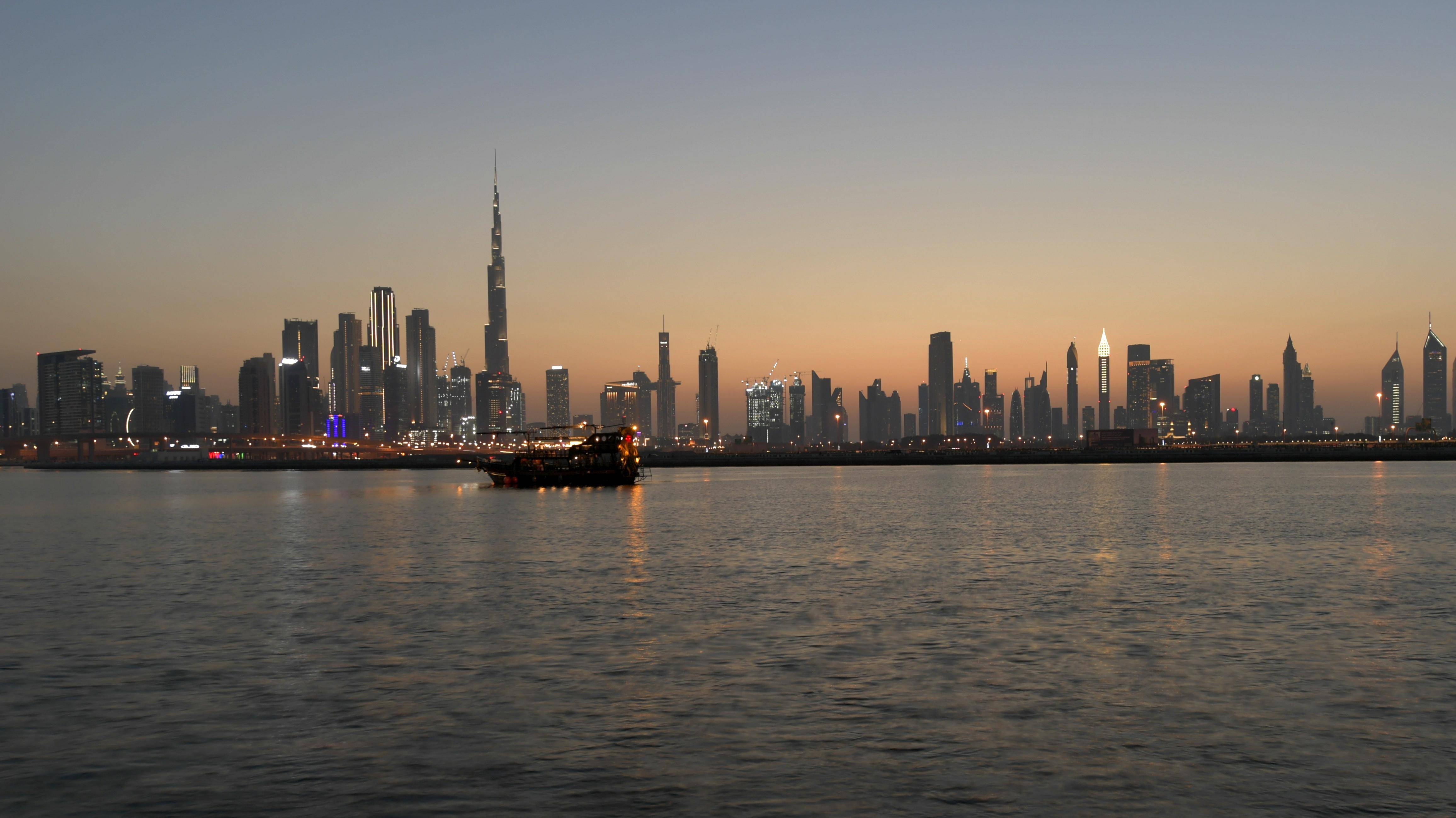 Doha saw the largest jump of any city globally on this year’s Index, rising 15 places

This is according to the 11th edition of the reputed report, which offers key insights into how Covid-19 and the resulting pandemic containment measures have impacted the level of global engagement of 156 cities around the world.

Riyadh ranks fifth in Mena, and leads in Human Capital dimension in the GCC, highlighting its ongoing efforts in attracting international talent and large foreign-born population.

GCO, which is a forward-looking evaluation based on 13 indicators, assesses how the same cities are creating conditions for their future status as global hubs.

Dubai retains its top spot in the Index for the region, and is also ranked fourth globally in Cultural Experience, reflecting the city’s relatively early reopening to international travelers, bolstered by strict testing requirements, a rapid rollout of vaccines and Bluetooth-enabled contact tracing.

Doha saw the largest jump of any city on this year’s Global Cities Index, rising 15 places following the restoration of diplomatic relations between Qatar and its neighboring countries, highlighting the importance of fostering regional relationships in addition to global ones.

Cairo ranked fourth in the Mena region, followed by Riyadh. Saudi Arabia’s capital city leads in Human Capital in the GCC, where its strengths in attracting international talent and large foreign-born population contribute to the strong showing.

This is in line with the country’s increased emphasis on strengthening citizens’ capabilities to compete globally, in support of the realization of several strategic objectives set out in the Saudi Vision 2030.

Overall, 21 cities in the Mena region rose six or more positions in the GCI ranking compared to last year. Istanbul climbed seven spots, with the city’s efforts to become a global travel hub proving their worth.

In terms of outlook, Abu Dhabi ranks fourth globally, a testament to the city’s continued focus on providing accessible, high-quality healthcare and a commitment to reducing its environmental impact, which is core to the personal well-being dimension.

Dubai and Abu Dhabi co-lead in the outlook for infrastructure, an illustration of the UAE’s commitment to a future of sustainable and resilient economic growth.

>>Dubai, Abu Dhabi are among the top 5 most preferred cities to work globally

Antoine Nasr, Partner, Government Practice Leader, Kearney Middle East, said, “In MENA, GCC economies, particularly the UAE and Saudi Arabia, are poised to lead regional recovery supported by accelerated efforts of their governments across the five main dimensions of the report. What’s also noteworthy is Doha has recorded the biggest gain globally for any city, a result of the compounded benefits of their strengthened economy and the newly restored regional ties. This reflects the importance of a balance between self-sufficiency and global connectivity.”