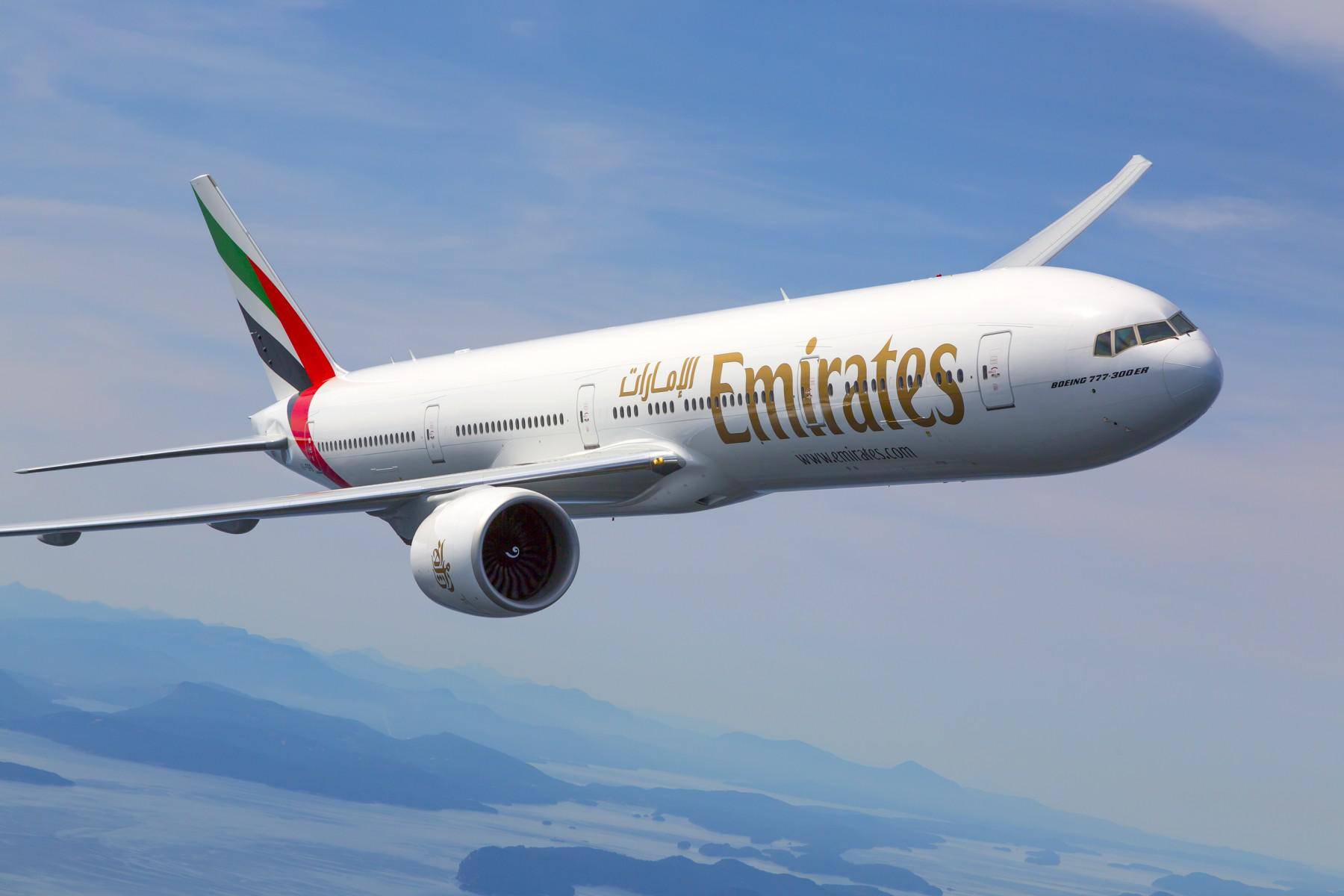 World’s largest international passenger carrier has had a smooth and successful flight over the past 36 years.

Some brands are closely linked to their countries. In the UAE, the company that pops up in mind is none other than Emirates airline. Born on October 25, 1985, the world’s largest international passenger carrier has had a smooth and successful flight over the past 36 years.

Led by Sheikh Ahmed bin Saeed Al Maktoum, Chairman and Chief Executive, Emirates Airline and Group, Dubai’s flagship carrier has a host of first-in-the-industry achievements and Guinness World Records under its belt. From a humble beginning with a couple of wet-leased aircraft from Pakistan International Airlines (PIA), Emirates has grown to become one of the world’s best and latest fleet comprising 263 widebody aircraft that fly to more than 120 destinations on both passenger and cargo missions. It is the world’s largest operator of both the Boeing 777 and A380 aircraft.

Emirates airline’s role in supporting Dubai’s economy has been crystal clear over the past three decades. Not just that, it also plays a strong role in supporting local mega sports events such as the Dubai World Cup and the Dubai Duty Free Tennis Championship that helped place Dubai on the global map.

In addition, it sponsors some of the world’s top sporting teams such as the English Premiership club Arsenal and the ongoing T20 Cricket World Cup in the UAE. When the Covid-19 pandemic brought the global economy to its knees, the aviation sector was no exception. Like all the other major airlines around the globe, Emirates airline’s seamless journey was also interrupted during the pandemic, resulting in the grounding of aircraft and retrenchment of thousands of employees to stave off the impact. To help Emirates fly out of the global crisis with little bruises, the government has injected $3.1 billion, reflecting the importance of the airline in the local economy and the role it will play in the economy in the future.

As the pandemic wanes in the UAE and worldwide, Emirates is again taking off at a brisk speed, becoming one of the fastest airlines to recover from the pandemic. Reflecting its strong recovery from the pandemic, the airline is planning to recruit more than 6,000 staff over the next six months as restrictions ease worldwide with increased vaccination rates.

Sheikh Ahmed said: “We have been prudently restoring our operations in line with the borders re-opening and ease of travel protocols, and with the positive signs in the economic recovery and continuous growth of demand, we are hopeful to be back to where we were pre-pandemic, from mid-2022.” There is no denying that the vital role that Emirates plays in Dubai’s economy is bound to grow further because it’s such airlines that make the world a Global Village. And Dubai is one of the top cities that benefit the most from this concept, thanks to Emirates’ seamless connectivity to all the seven continents.