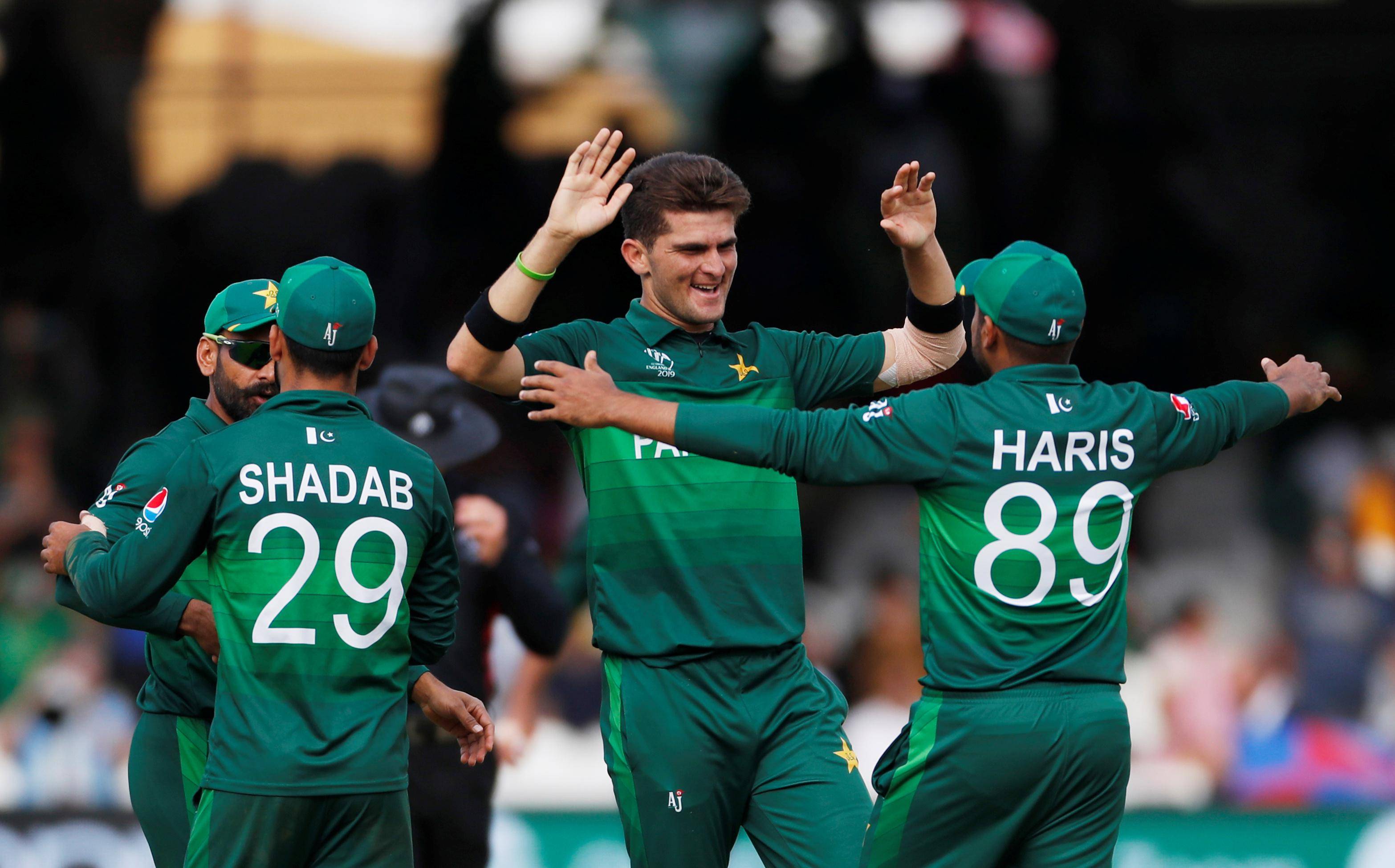 After the thumping 10-wicket win over India, Pakistan have suddenly emerged as the team to beat in the tournament.

The skills displayed by Babar Azam’s team, in batting and bowling, as well as the intensity to win, was jaw-dropping and sent experts and aficionados in hasty revision of their pre-tournament assessment.

To break the sequence of defeats (12 in ODI and T20I World Cups) against a formidable Indian team was a mighty effort and makes New Zealand’s task tonight very tough.

Self-belief in the Pakistan dug out will be sky high, and the players will be seeking another win to virtually seal a place in the knockouts.

This is the weaker of the two groups, featuring only three major teams — India, Pakistan and New Zealand — compared to the other group where all six teams have vast international experience.

Clubbed with the Asian giants and Kiwis are Afghanistan, Namibia and Scotland.

While Afghanistan have frequently shown that they can’t be taken lightly in white-ball cricket, Scotland and Namibia, though boasting hardy and enthusiastic players, should be easy pickings for India, Pakistan and New Zealand. Therefore, how these three teams fare against each other was crucial.

In this scenario, Pakistan’s victory over India puts deep pressure even on New Zealand. If the Kiwis go down too, Pakistan are virtually through to the knock-outs, and the Kiwis will be in the same precarious stage as India are currently.

But that is speculation and conjecture of what may happen going ahead. For this match, Kane Williamson’s worry will be the not-so-hot form of his team. In the warm-up matches, the Kiwis hardly looked a world-beating unit, with chinks in both batting and bowling.

Williamson did not get too many runs, which unfailingly pulls the team down, and the rest of the batting too did not appear threatening. Likewise the bowling, which was impressive in spells, lacked sustained potency. Overall, it appeared that the Kiwis had still not got completely acclimatised and settled into good rhythm.

This is in contrast to Pakistan who showed bionic form, in batting and bowling, against India. The bowling led by Shaheen Shah Afridi was sharp, skillful and incisive. Babar himself played an innings of finesse and high quality strokes, supported brilliantly by the derring-do of Mohammad Rizwan who is flush with a strong nerve and inventive strokes.

However, Pakistan can ill-afford to be complacent. New Zealand have been a hugely consistent side and become a major force in the sport in the past 5-6 years, finishing runners up in the ODI World Cup in 2019 and winning the inaugural Test Championship against India in mid-2021.

It’s a very cohesive unit that Williamson leads, with several players of rich experience and a corps of all-rounders, always useful in T20s.

In terms of talent, the Kiwis are not a whit behind. But in terms of collective experience, they are a notch ahead.

The momentum, though, is clearly with Pakistan. New Zealand will have to be at their best to stymie their progress.

Ayaz Memon is an Indian sports writer and commentator