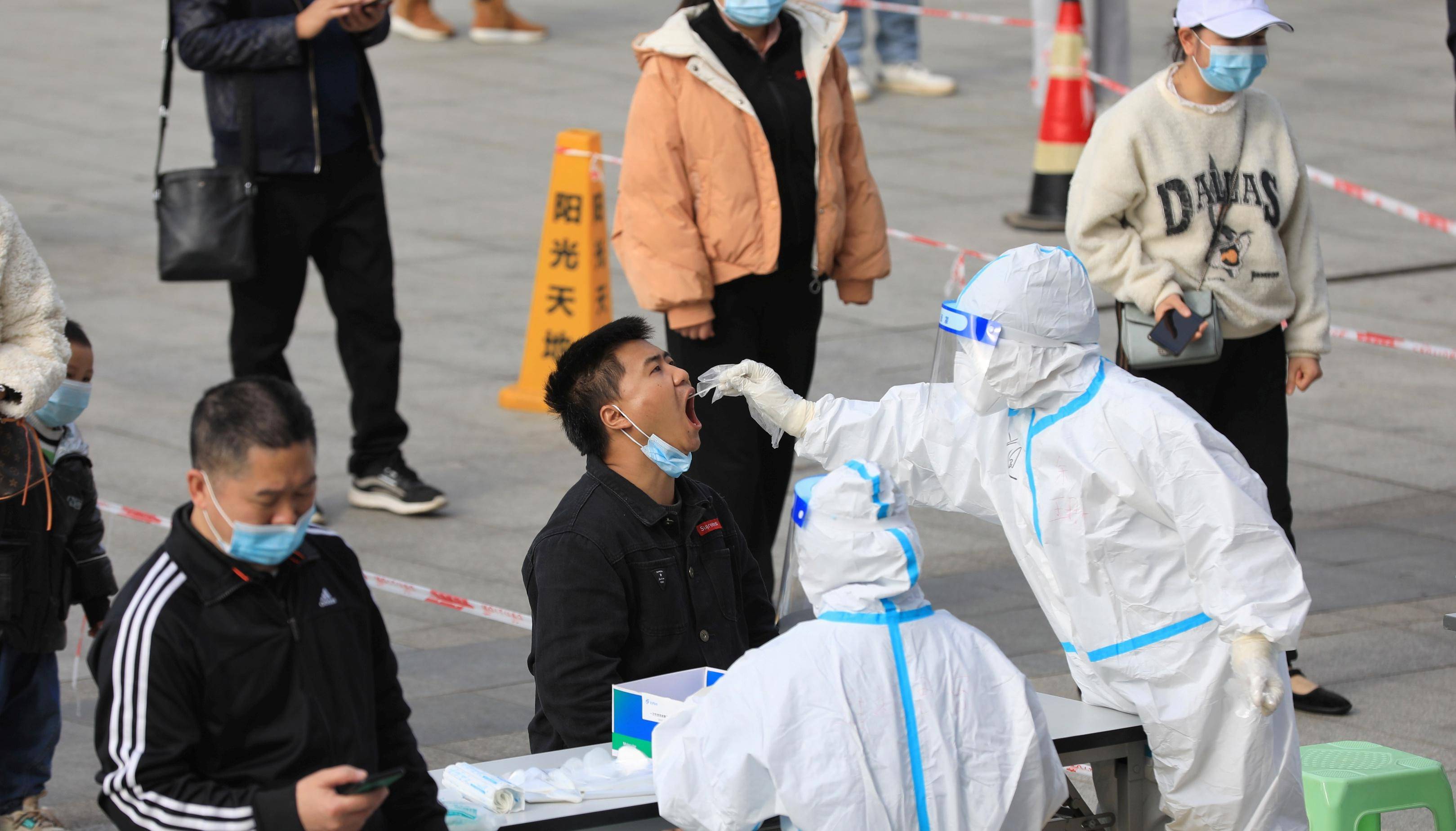 China is demanding faster and more accessible Covid-19 testing services in its latest effort to reinforce a zero-tolerance policy against the virus, even when cities have already scrambled to test millions in just a few days amid outbreaks.

Frequent testing, and sometimes mass testing, is standard practice in China’s containment of domestically transmitted outbreaks in the past year, but health authorities say testing services remain unsatisfactory in parts of China amid flare-ups.

“Small clusters and sporadic infections have occurred in some areas, exposing problems such as the unreasonable locations of nucleic acid testing agencies, inconvenient services and delays in the returning of results,” state media reported on Tuesday, citing the National Health Commission (NHC).

China is facing a new wave of infections involving nearly 200 locally transmitted symptomatic cases in 12 provincial areas since October 17. Many of the infected were from remote parts of northwest China without as much health resources as major cities.

NHC said testing agencies should provide 24-hour services to the public and strive to have results within six hours for those who volunteer to be tested, according to state media reports.

NHC said in September that cities with over 5 million people should have the capacity to test everyone within three days.

While China is yet to approve self-testing kits for diagnosing Covid-19, swab tests that require professional labs to process samples are widely available.

Local governments have recently cut prices of swab tests, with certain tests charging as little as 13 yuan ($2.00) in the Chinese capital of Beijing.

Some officials in a small administrative division of the Chinese region of Inner Mongolia were reprimanded on Tuesday for bad management at sample collection sites that led to chaotic crowds during a division-wide testing drive.

Similar official admonishments were meted in the southern city of Zhangjiajie and in Yangzhou in the east during a cluster earlier this year.

Since the new coronavirus was found in late 2019, mainland China has reported 96,840 confirmed cases with symptoms, including both local and imported infections, with fatalities totalling 4,636.