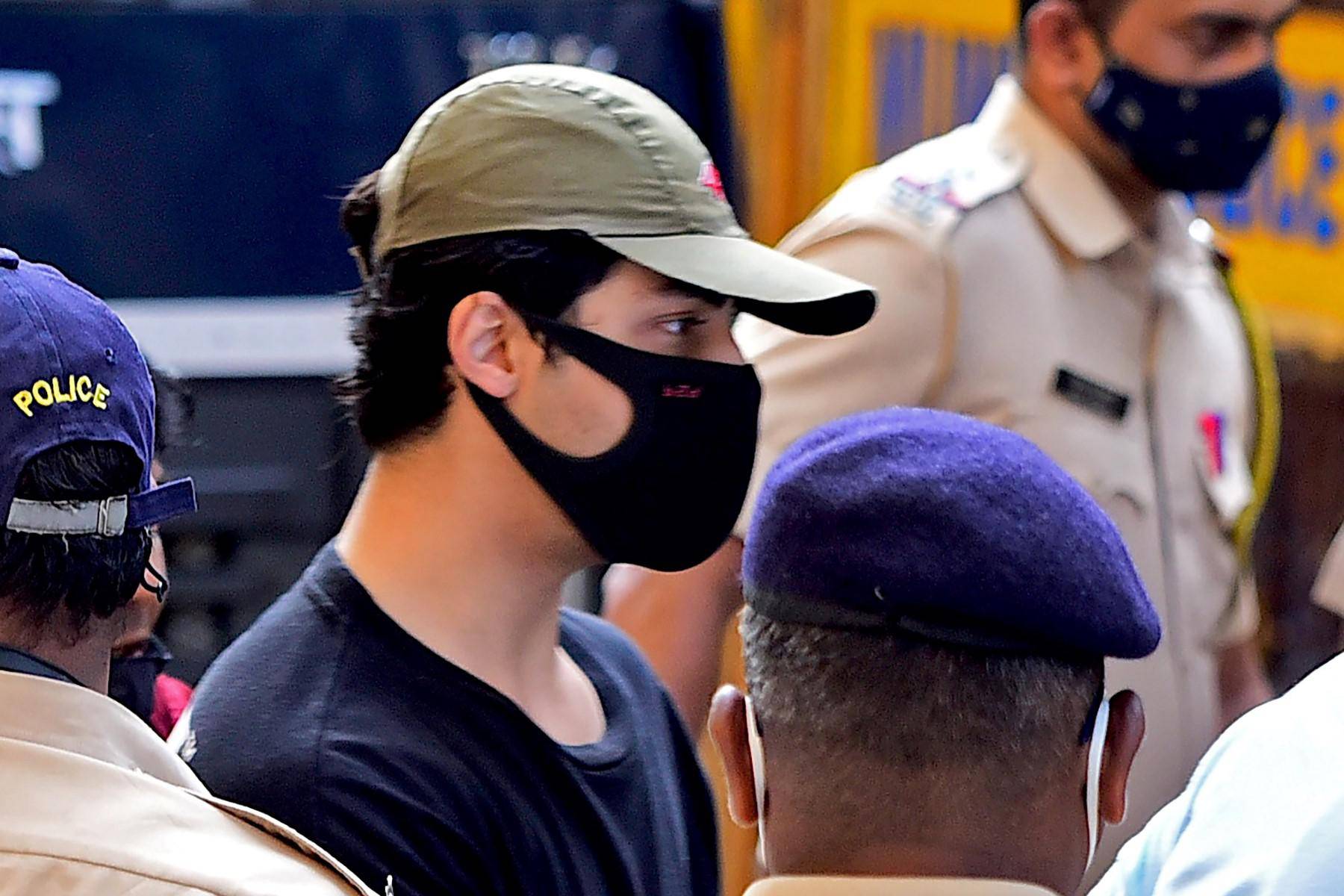 After the special court rejected Indian superstar Shah Rukh Khan’s son’s plea on October 20, his legal team moved the high court, which agreed to hear the case on Tuesday, October 26.

In a new development, Aryan Khan will be represented by Mukul Rohatgi, who is the former Attorney General of India and team Karanjawala & Co. The group consists of senior partners — Ruby Singh Ahuja and Sandeep Kapur, who have been flown down to Bombay to add to Aryan Khan’s legal team, which already consists of senior advocates Amit Desai, Satish Manshinde, Anandini Fernandes along with Rustom Mulla, partner at Desai Desai Carrimjee & Mulla.

As per the latest information, Aryan Khan’s bail plea has been listed at serial number 57 in the Bombay High Court.

Meanwhile, the bail plea of co-accused Arbaaz Merchant has been listed at serial number 64.

The Narcotics Control Bureau will oppose the bail of all accused in the case, including Aryan Khan, in the high court. It remains to be seen whether Aryan Khan will finally walk out of jail or not.

Aryan was arrested on October 3 even though he was not in possession of any drugs.