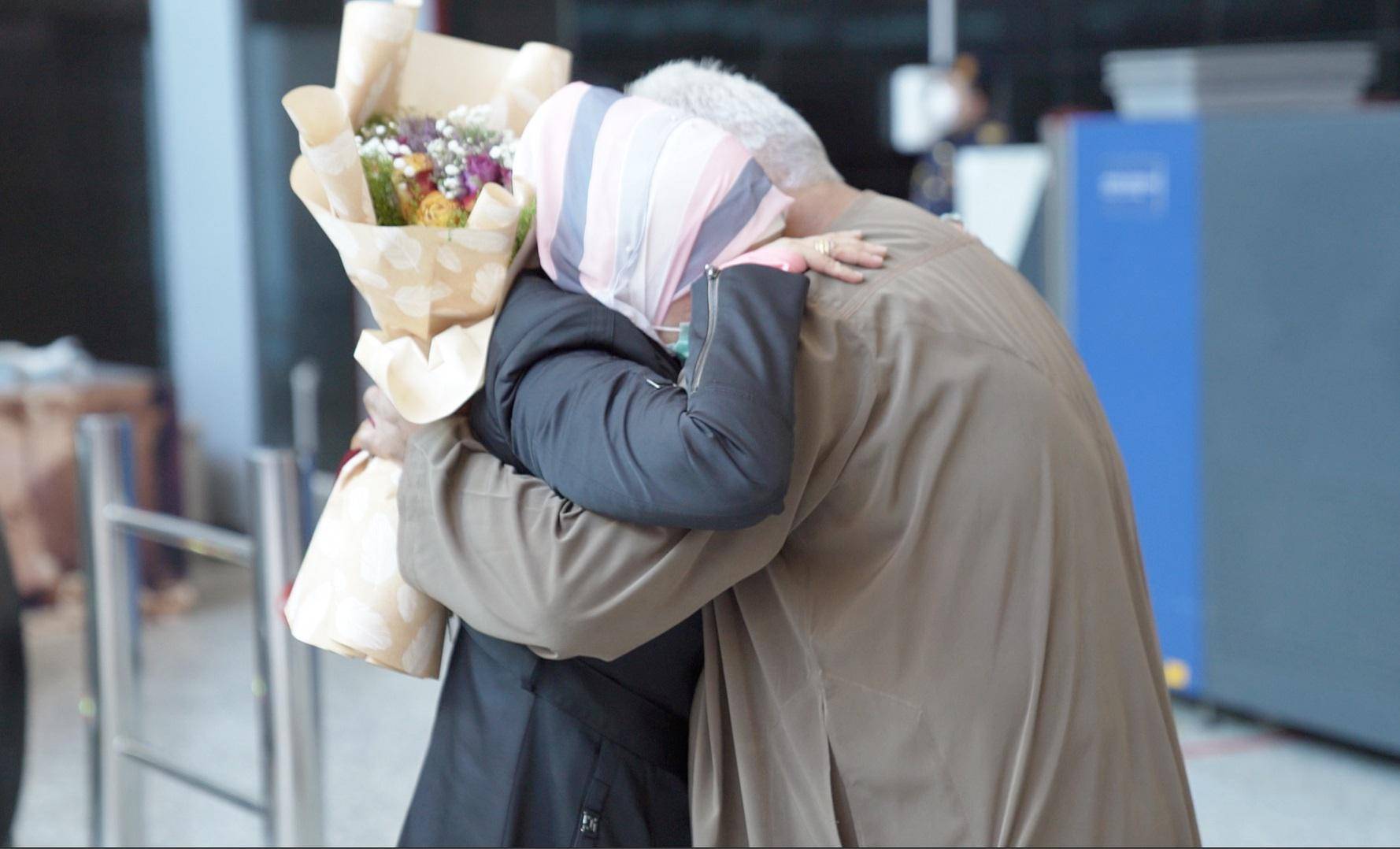 The man was unable to bring his wife to the country due to Covid-19.

Police in the UAE have reunited a couple after seven years of separation.

As part of its efforts to support human solidarity and principles of brotherhood among nations, the Ajman Police General Command helped reunite a Syrian man with his wife after seven years of separation. The couple were separated due to conditions that afflicted him for years as well as Covid-19 lockdown and travel restrictions.

In a statement issued on Tuesday, Lt. Col. Ghaith Khalifa Al Kaabi, head of the comprehensive city police station, explained that a man of Syrian nationality had visited the centre asking for help because he was unable to bring his wife to the UAE due to dire financial straits amid the coronavirus pandemic.

Ajman Police responded to the call of duty and quickly made all the arrangements to bring the man’s wife to the country, including booking a hotel for the special reunion.

Community police coordinated with traffic patrol and other officers to accompany the the husband to the airport to receive his wife.

The grateful couple thanked Ajman Police and its leadership for the humanitarian gesture and generous support.