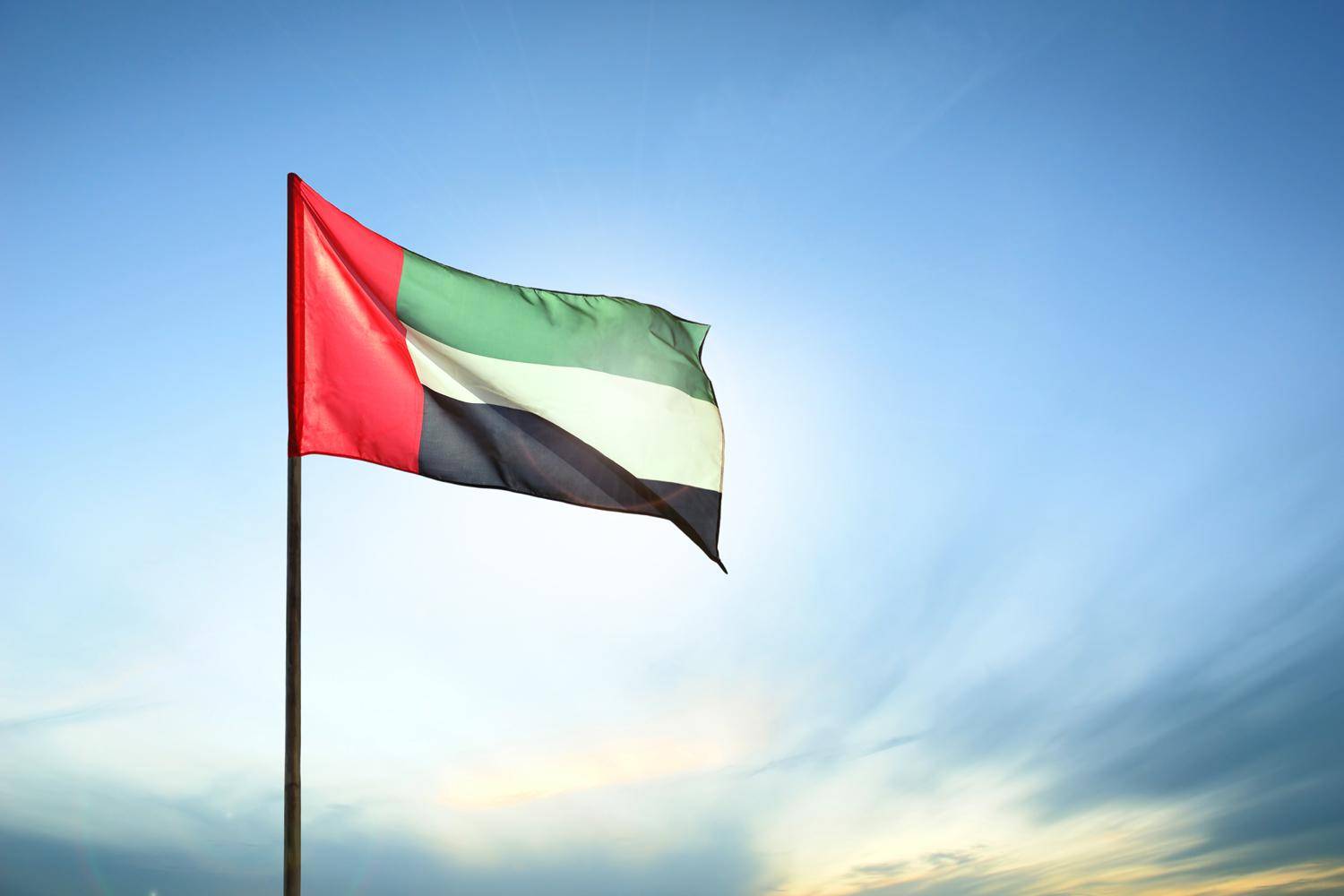 The symbol of the state for the last 50 years will remain for the next 50, he stated

The UAE Vice-President has called on the country to mark the upcoming Flag Day in a “unified manner” on November 3.

The date has been celebrated as Flag Day every year since it was first introduced in 2013 to commemorate the accession of the President, His Highness Sheikh Khalifa bin Zayed Al Nahyan.

Taking to Twitter, His Highness Sheikh Mohammed bin Rashid Al Maktoum, Vice-President and Prime Minister of the UAE and Ruler of Dubai, encouraged residents and citizens to raise the national flag across the country at 11am.

“Brothers and sisters, the UAE will celebrate its Flag Day for the 50th year on November 3,” he stated.

“The symbol of the state, and its sovereignty and unity, for the past 50 years will remain with us for the next 50 years to establish belonging, loyalty and love for the soil of the Emirates.”